Nepal officially the Federal Democratic Republic is a landlocked country located in South Asia with an area of 147,181 Square kilometers having a population of 27 million. Nepal is located in between India and China with more than 80% Hindu people but has been declared as a Secular country in name of religion. Kathmandu is the capital city of Nepal and we people are called Nepali, Nepalese, and Gurkhas.

Nepal was recognized by the world when sir Edmund Hillary and Sherpa Tenzing  Norgay Sherpa successes their Climbing to the top of the world on 29 May 1953. After the victory on this giant peak, many things of our Himalayas have been spread all around the world that’s making Nepal slowly recognized holiday destinations for the past thirty years.

Besides the Himalayas, Nepal is popular and well recognized by our Culture, History, and natural formations. Nepal is the birthplace of Buddha, and at the same time, it is very important for Hindu. The Pashupatinath temple in Kathmandu and Muktinath temple in Mustang is a hind place. Our country is very rich in art and craft so that our Durbar squares is declared by UNESCO as a world heritage site. it has beautiful cities like Pokhara, Tansen, Bhaktapur for Touristy things. Nepal is a country full of trekking that brings full of life. 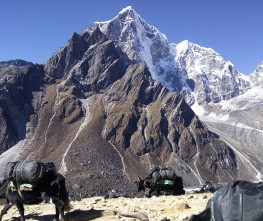 Trekking in Nepal A Natural paradise country Nepal is one of the finest destination for travelers and especially for trekkers, Who would love to explore the High… more details 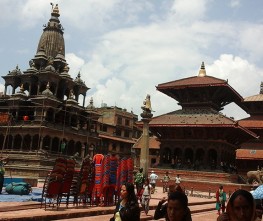 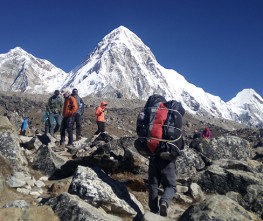 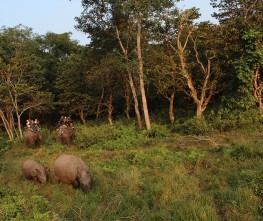 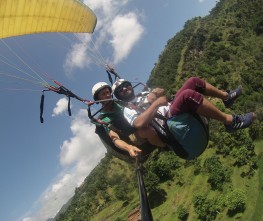 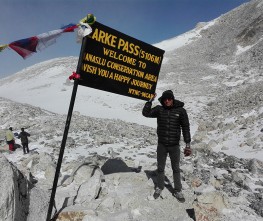 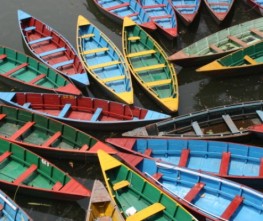 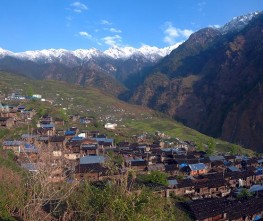 Home stay in Nepal Homestay in Nepal is the latest concept of traveling through Nepal. It was introduced by the government of Nepal in 2011. Homestay trekking is a… more details
Articles & Blog
Activities in Nepal
Treking & Walking
Travel Information
© 2022