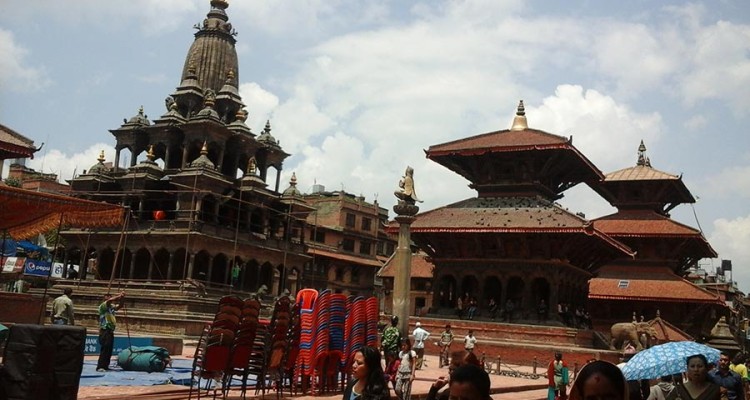 A budget day tour in Kathmandu is only the tip of the Iceberg, a Glimpse of the beauty and cultural diversity, that Kathmandu has to offer. We will show you, how Kathmandu has developed over the centuries. Not just culture but in its architectural marvels alike.

All those temples are of great cultural as well as religious importance for the native people. 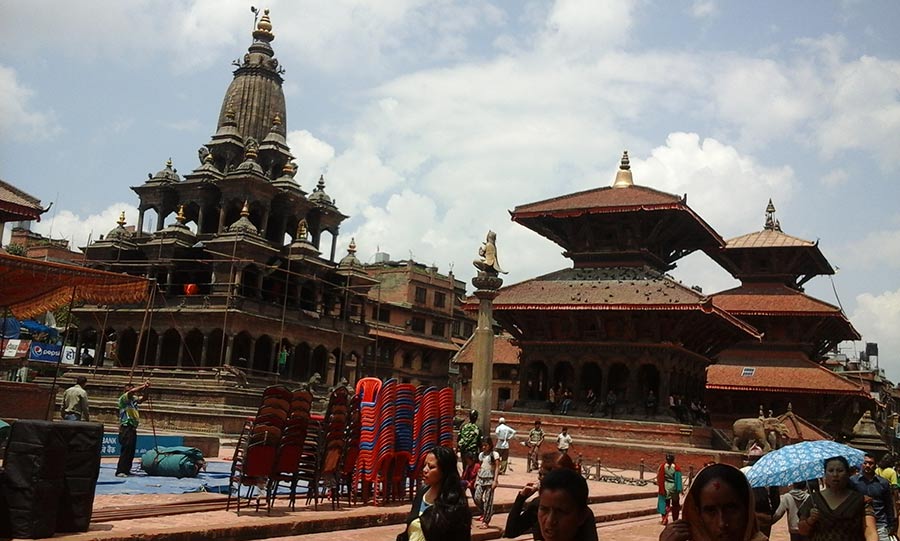 After a traditional Nepalese breakfast, we will commence and visit the UNESCO World Heritage Sites within Kathmandu. This includes all the temples mentioned above. We will point out to you its astounding architecture, which goes back to the Malla Dynasty, ruling Nepal between the 12th and 18th centuries. A rich history, which you will not find in young countries like America and Australia.

The Swayambhunath Temple is known for accommodating Hindu and Buddhist shrines and stupas.

We will also show you the Monkey Temple, which, in the surrounding area, as the name already suggests, is inhabited by a large monkey population. Those monkeys prefer the northwest part of the temple and are sacred. Please watch the video of those amazing creatures here.

The next temple on our Kathmandu round trip is the Pashupatinath Temple at the banks of the river Bagmati. This temple is dedicated to Lord Shiva and is one of his main temples in the area. In the surrounding area, you will find countless smaller temples, dedicated to Hindu deities. You will find yourself in a sacred paradise of temples. 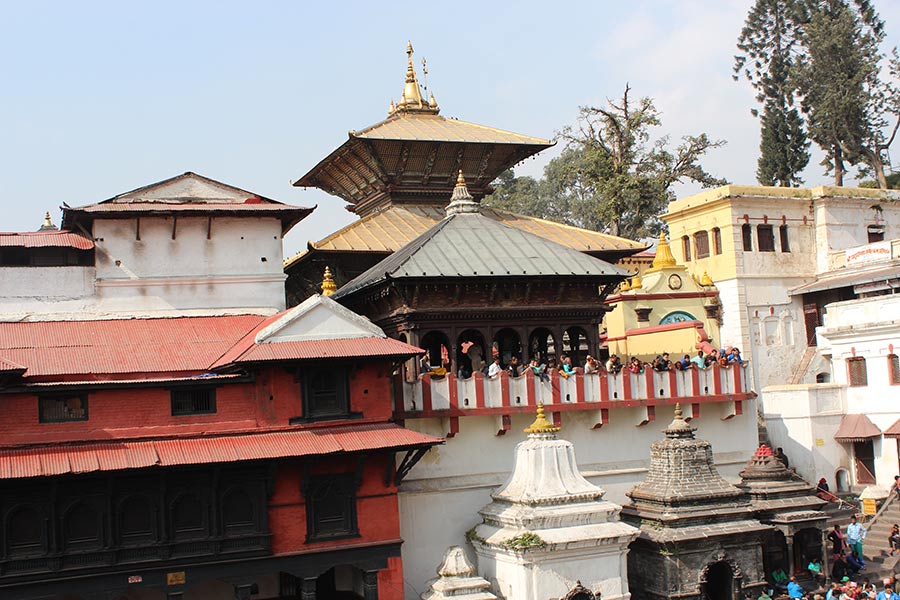 The Bauddhanath Stupa is one of the largest stupas ever built in South Asia and is located along the ancient trade route to Tibet, however, built entirely in Nepali Buddhist style. Over the years, more than fifty Tibetan monasteries were built along this trading route. First, they were populated by merchants, in more recent history they gave shelter to many Tibetan refugees. 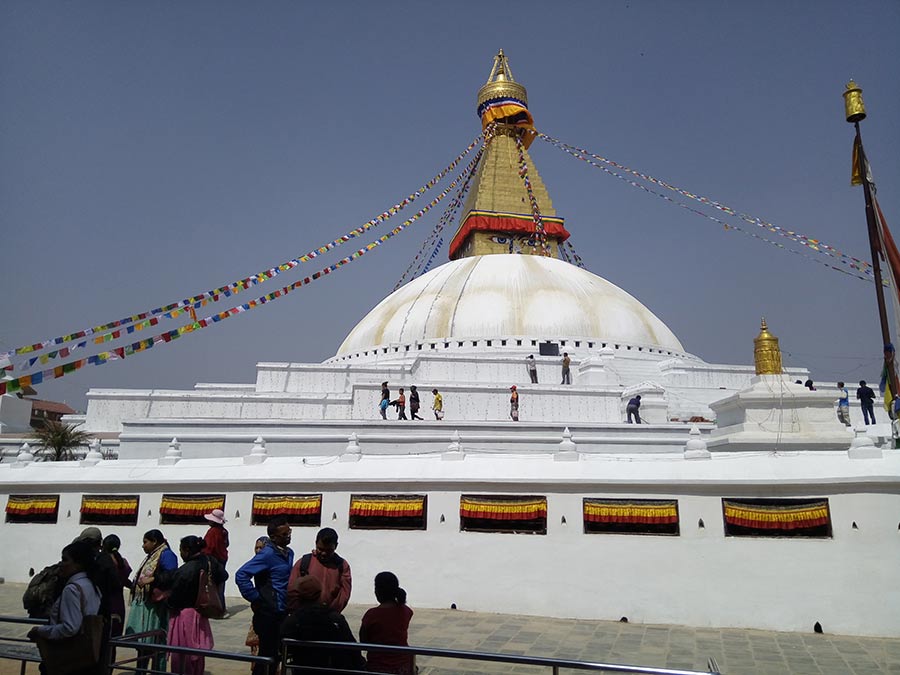 Budget day tour in Kathmandu lets you explore the local market, World heritage sites, Temples, monastery, and Stupas as it is a beautiful architect and historical place.